Inaugurated on May 15th, 1972, the Hindu Temple Burnaby formally registered as Hindu Cultural Society and Community Centre of B.C., is one of the largest and oldest temples in Canada. Beginning in a small prayer hall in Northern Burnaby, the Hindu Temple was founded by a small group of devoted Hindus. Over time, the Hindu congregation flourished in Burnaby, and a larger temple was needed. The Board of Directors at HTB set out on a mission to build a larger temple and in January 2018 opened the doors to a brand new temple. Standing at 31,000 square feet, the new Hindu Temple Burnaby is able to accommodate 1600 people, providing prayer services daily and educational services, such as the Ganesh Hindi School, Seniors Support Centre and Yoga and Health programs for the community, food serving and spiritual guidance, lectures, music meditation and Hindu festival & all important days & events, marriage, birthdays & national & international day celebrations.

The Hindu Temple Burnaby is led by Dr Swami Satya Prakash. He is a highly qualified orator and singer with a Doctorate in Performing Arts and three Masters degrees - Master of Philosophy, Master of Music and Master of Yoga in Medical Sciences. He is a rare ‘Triveni’ combination of the entire dimension of advanced yoga asana Sukshama kriyas with expertise of the rare “Khecheri” mudra and deeper knowledge in Vedantic Yoga philosophy and Sanskrit yoga literature and is a Musician par excellence.

Events for the Calendar: 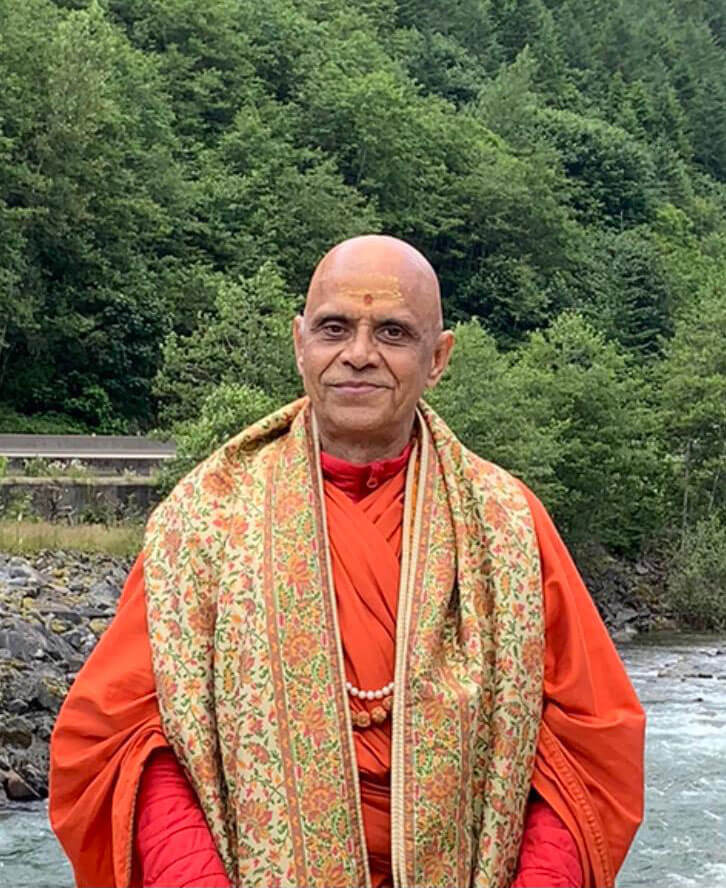